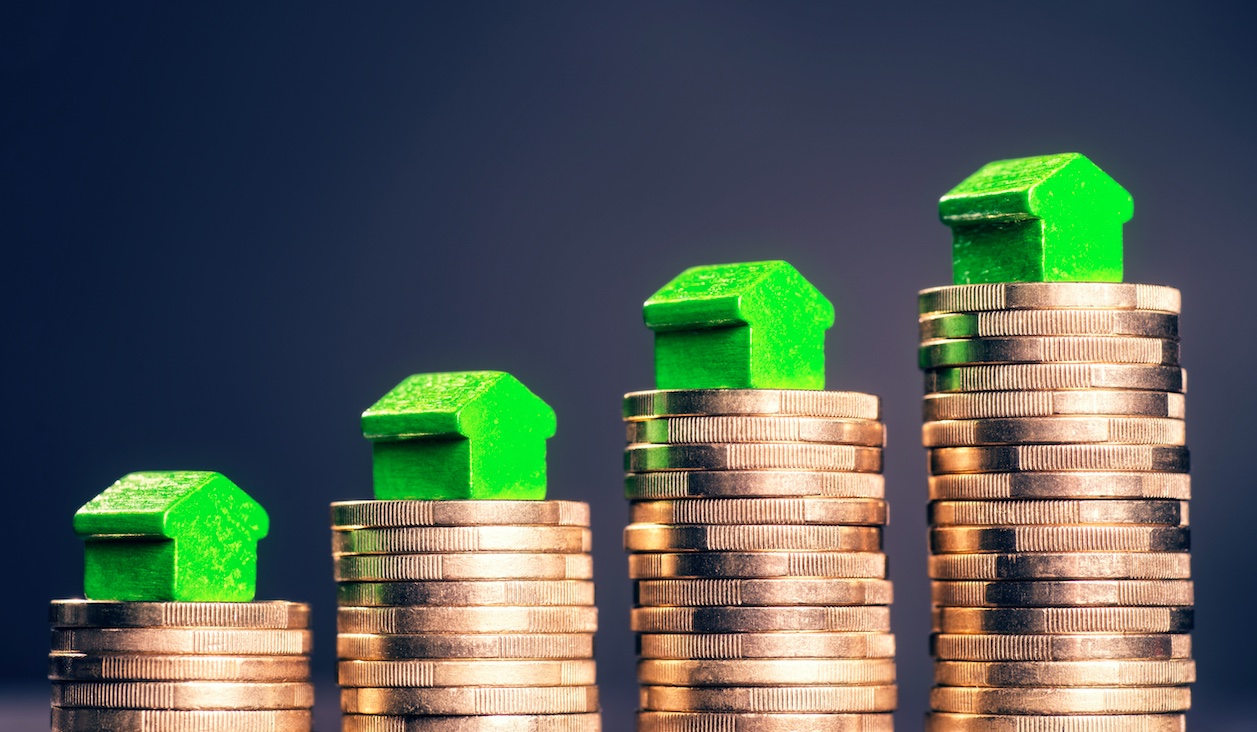 Amid surging prices and tight supply, Canada’s housing affordability has dropped to its worst level in 31 years, according to a report released today by RBC.

The national average jumped two percentage points during the third quarter to 47.5 per cent. The latest numbers follow a 2.7 per cent surge in the second quarter, significantly reducing affordability after home prices dropped in 2020.

“Homebuyer demand is supercharged and inventories are near historical lows in virtually every market, creating intense competition between buyers and pressured prices up,” said senior RBC economist Robert Hogue. “These conditions have widely eroded housing affordability in the past year.”

Home prices keep ramping up toward the end of 2021. According to a report released last week by RBC, the MLS Home Price Index for Canada increased for a third consecutive month in November, rising 2.7 per cent month-over-month and representing a 25.3 per cent increase from a year ago.

Greater Vancouver continues to be the country’s least affordable market, with the average household needing to allocate 64.3 per cent of its income to cover ownership costs. Toronto trails just behind, with an RBC affordability measure of 61.9 per cent

Montreal reached its worst level in 13 years with a measure of 40.7 per cent, while Ottawa hit 40 per cent to record its highest mark in a quarter-century. Deteriorating affordability impacted housing from coast to coast, with St. John’s the only market to see figures improve during the third quarter.

“The weight of ownership costs got heavier in all other markets we track for both single-family homes and condo apartments,” Hogue said.

Rising prices have forced some Ontario buyers to relocate to more affordable regions in Atlantic Canada, where RBC’s affordability measure has remained below long-term averages. The same conditions have been seen in Alberta, where high sales activity has led to moderate price increases, although not enough to significantly impact affordability.

RBC forecasts that affordability will continue to decline during the next year, with the Bank of Canada expected to increase its overnight rate next spring.

“Earlier in the pandemic, home buyers benefited from declining interest rates that offset the impact of escalating property values,” said Hogue, noting that’s no longer the case, and recent rate hikes have impacted affordability. “A small increase in the five-year fixed mortgage rate accounted for half the two percentage-point increase in RBC’s aggregate measure for Canada in the third quarter.”

According to the RBC report, rising interest rates alone could increase the national affordability measure between two to 3.5 percentage points in 2022, while an additional five per cent spike in home prices would translate to an extra two percentage points.

“Because of already challenging conditions and the fact that rising interest rates will push up ownership costs more in Canada’s priciest markets, we expect buyers in Vancouver, Toronto, Victoria and, to a lesser extent, Ottawa and Montreal to be under the most pressure to reset their expectations,” said Hogue. 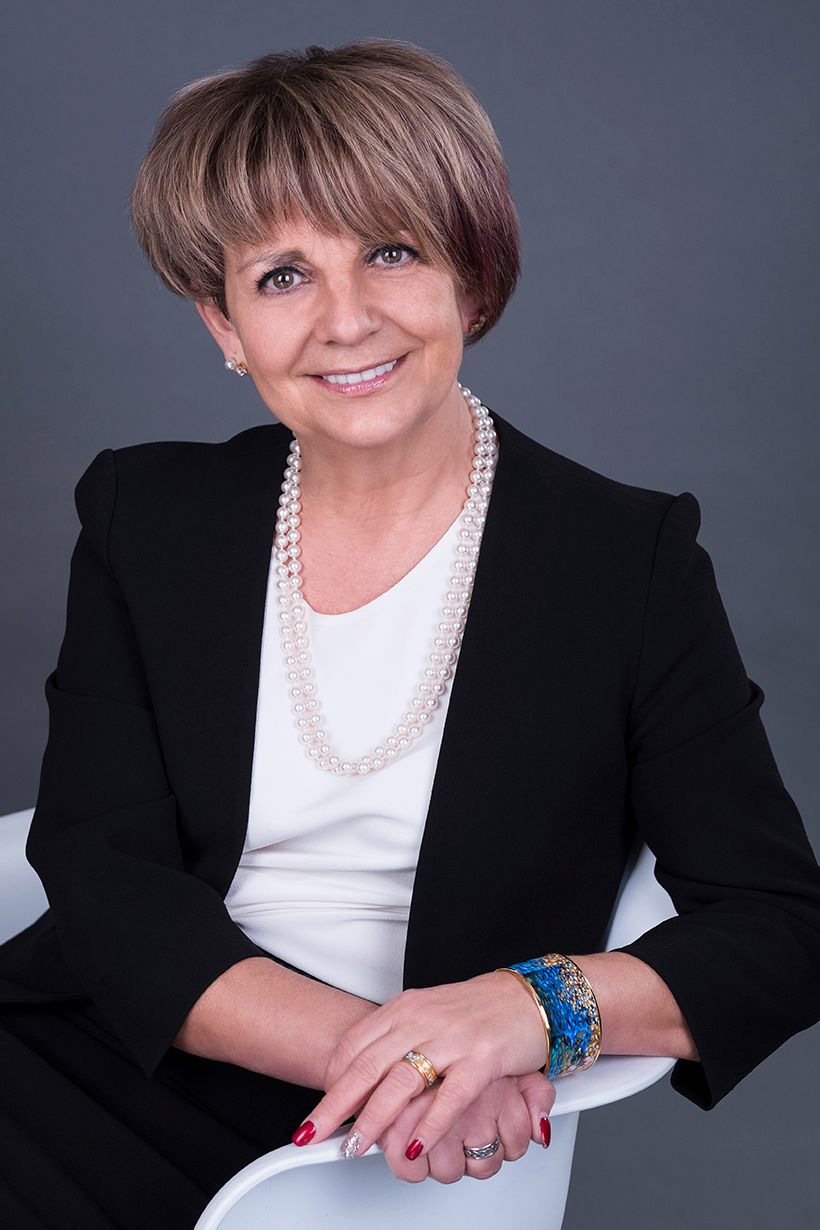